She loved acting and modeling from the very beginning. She always participated in a competition like modeling and acting even during her college time.

She made his career debut in the 2013 film “Singh Saab The Great”. Which was not much at the box office, but this film got a lot of recognition in Bollywood.

Urvashi Rautela is completely unmarried and single yet. But according to rumor, they have boyfriends named Guru Randhawa and Aakash Ambani. 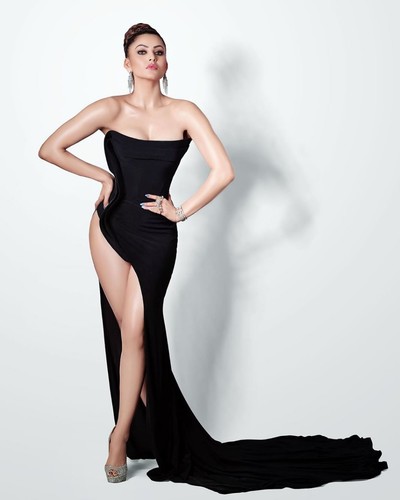