Sonam Kapoor is a well-known actress of Bollywood film industry and daughter of a legendary actor Anil Kapoor. She hailed from a Bollywood family though she doesn’t need her father’s name to stand out in Indian film industry. Sonam Kapoor has built her own recognition in Bollywood with several megahit movies. She is also esteemed as an enormous fashion icon in India and was a brand ambassador for L’Oreal Paris in the past.

Sonam Kapoor was born in Mumbai, India on 9th June 9, 1985. She is the daughter of famous Bollywood actor Anil Kapoor and former designer and model Sunita. Sonam has 2 siblings, one brother named Harshavardhan Kapoor and a sister named Rhea Kapoor. She completed her studies from Arya Vidya Mandir School. In her early years, she exposed her interest in Latin dance, basketball and Kathak music. 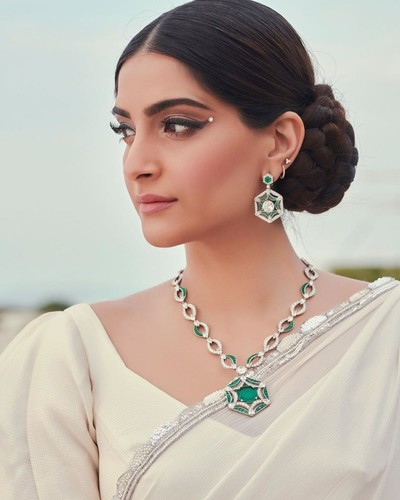 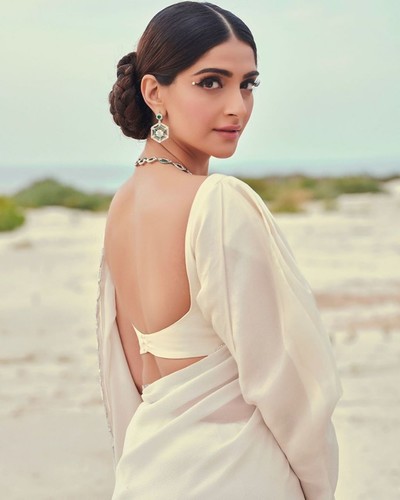 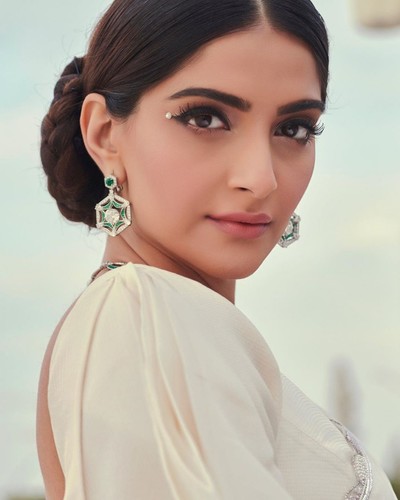 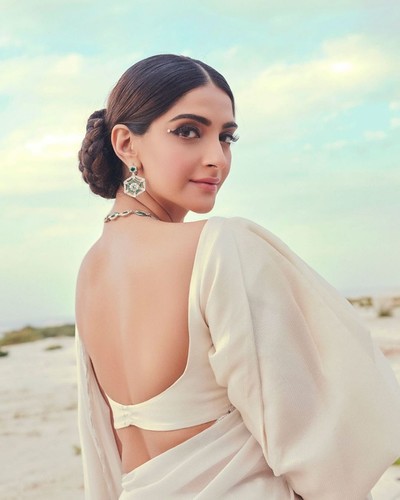 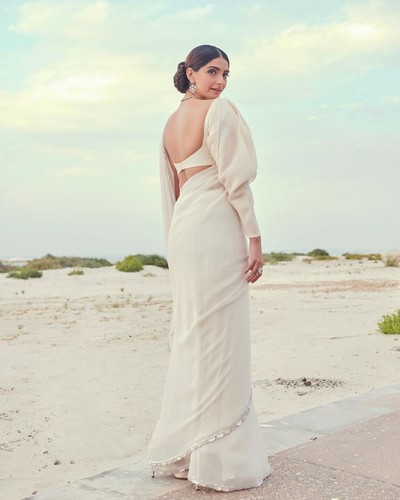